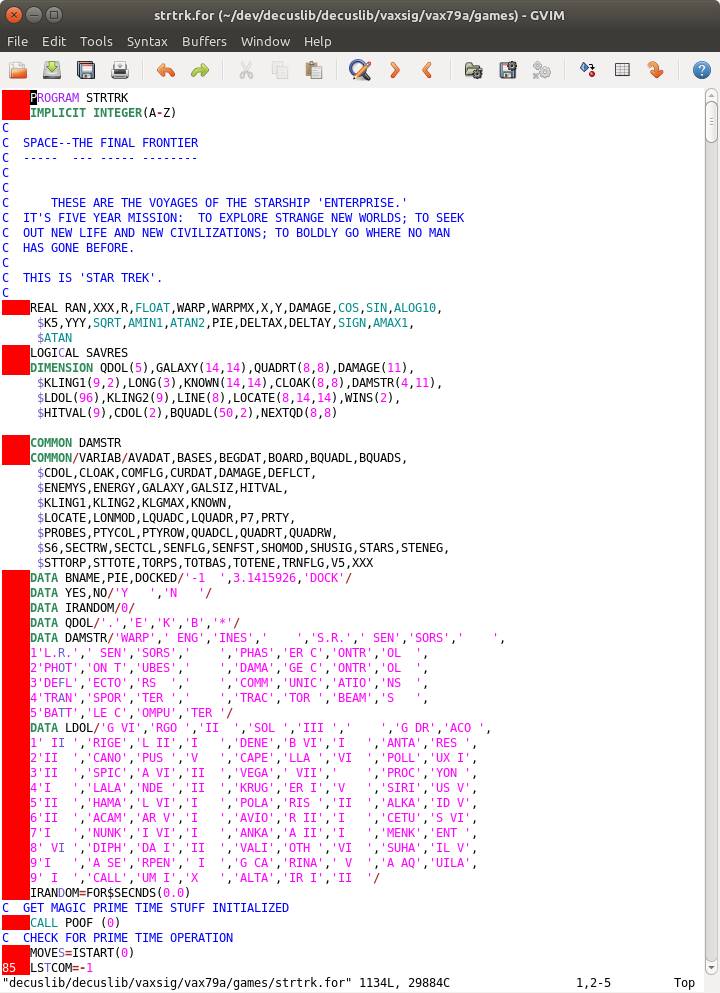 This is another oldie game. A spin off of the Star Trek TOS tv show it was a new video game about 45 years ago.

The mission was to kill all the Klingons menacing the Federation space. The space was split into a number of ‘quadrants’ and each of these quadrants was divided into a 10×10 grid. The space ship Enterprise would warp between quadrants using Warp and Impulse propulsion. Long-Range scan to determine what existed in quadrants nearby and then when in the quadrant a Short-Range scan showed those troublesome Klingons allowing the use of torpedoes and phasers.

The game was complete when the player cleaned up the Federation space within the time. Otherwise the Klingons took over or the Enterprise was lost or had to limp home.

With a little work and my Fortran-to-C translator I would like to get this program up and running on Android and breath new life into it.

Then I’d like to take StarTrek into into the 3D realm with space taken out of Flatland and into a 3D Euclidean space (with possibility to go into other strange Non-Euclidean universes) where the Klingons aren’t the only threat to the peace of the Federation.

Of course with the new facilities provided by Android, Google and others this should facilitate a much improved game with graphics, network play, leader-board and the who shebang.

All I need now is time … 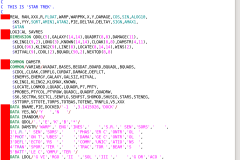 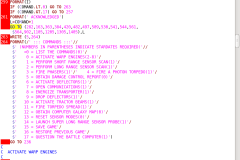 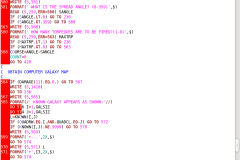