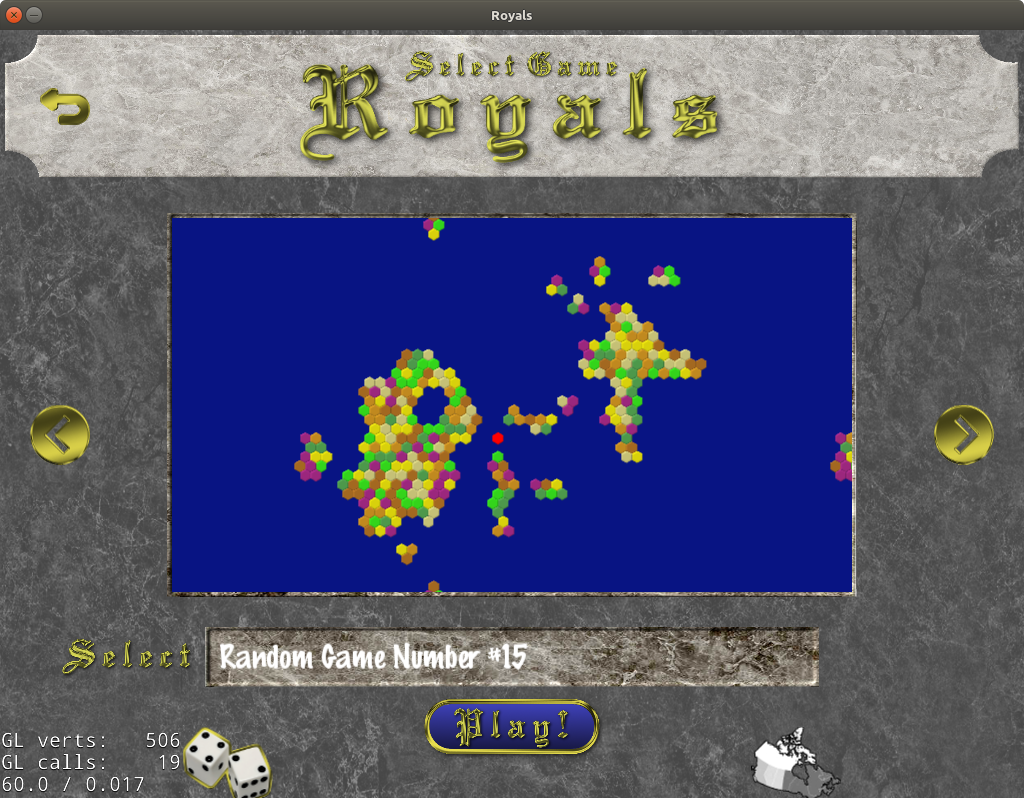 Royals is hex board based game along the lines of Sean O’Connor’s Slay or Yiotro’s Antiyoy. Games that I’ve enjoyed now and in the past.

Aside from the challenges I’ve set myself to try some more complex programming with this game I also wanted to create a set of game-play rules as easy to learn as those for Slay and Antiyoy but sophisticated enough to produce a game where the results were not as predetermined as some games get.

This second game gives me the opportunity to build a game with some additional features to improve game play including: 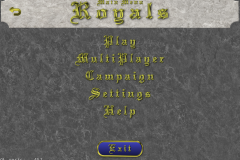 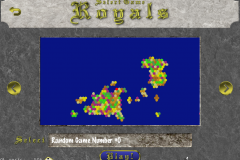 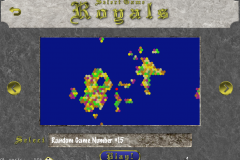 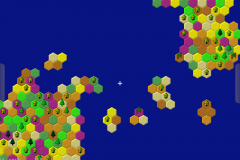 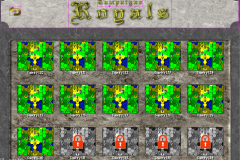 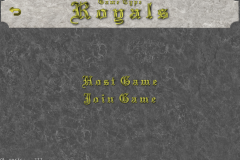 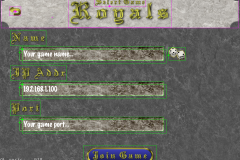